In an industry awash with superlatives it is, nonetheless, difficult to over-emphasise just how important the Oyster is to the Rolex brand. Launched in 1926, it was the world’s first truly waterproof and dustproof wristwatch. Revolutionary enough, but what sealed the Oyster’s place in history was the way that Rolex founder Hans Wilsdorf promoted it.

A year after its launch, British swimmer Mercedes Gleitze swam the English Channel for a second time – her first record-breaking crossing had been questioned when another woman claimed to have swum faster. Under pressure from the media, Gleitze took the freezing waters for a second time, this time with a Rolex Oyster around her neck. Gleitze swam for 10 hours but failed to complete the crossing. However, her endurance in such extreme conditions convinced everyone that her first record should stand. Meanwhile, her Oyster kept perfect time. Gleitze wrote to Wilsdorf saying: “The newspaper man was astonished and I, of course, am delighted with it.”

Wilsdorf was so pleased that he took out a full page advert in the Daily Mail celebrating both achievements. Later, the brand would send fish tanks to its authorised dealers so that customers could see the watch in action for themselves.

For the next 90 years, the Oyster case became the mainstay of many Rolex watches, including the Oyster Royal, introduced in 1933 and aimed at the medical profession on the basis that its large second hand would make it much easier to time a patient’s heartbeat. In 1967, the Oyster Perpetual Sea-Dweller was unveiled and quickly became the diving watch of choice. Rolex marked its 50th anniversary in 2017 with a new 43mm model. Controversially, it was also the first Rolex sports watch to feature a Cyclops lens – more usually seen on the Datejust and Submariner.

Not content with the Sea-Dweller’s waterproof credentials – it is waterproof up to 1,220 metres (4,000 feet) – Rolex also introduced the Deepsea, which can go to 3,900 metres (12,800 feet) and has developed an experimental diving watch, called the Oyster Perpetual Rolex Deepsea Challenge, that is certified waterproof up to a whopping 12,000 metres (39,370 feet), setting the record for the deepest diving watch in the world.

Today, the Oyster family remains a symbol of strength and the vintage timepieces are highly sought after. 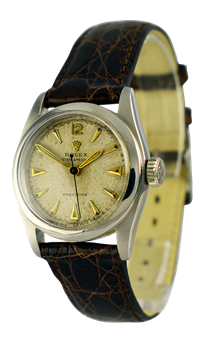 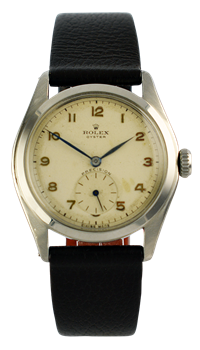 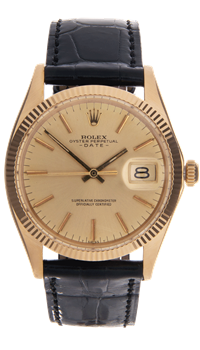 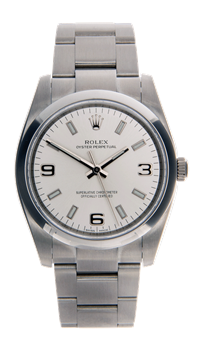 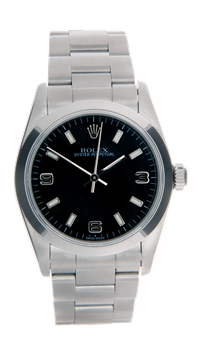 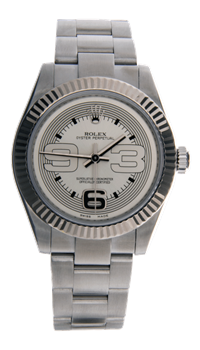 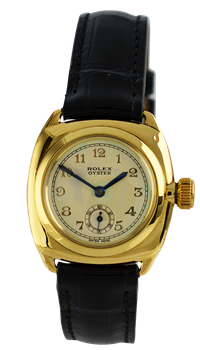 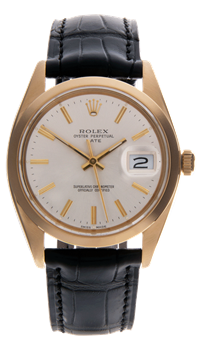 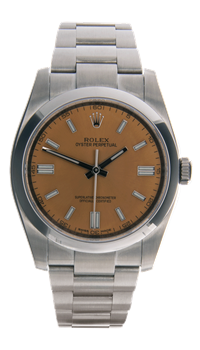 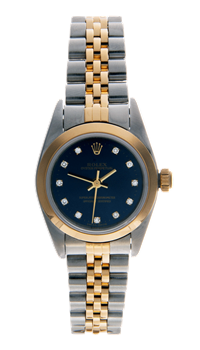 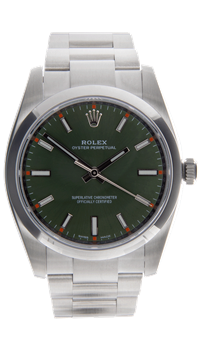 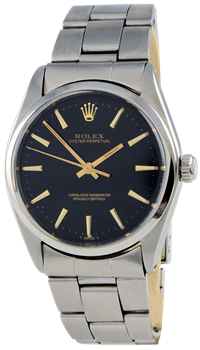 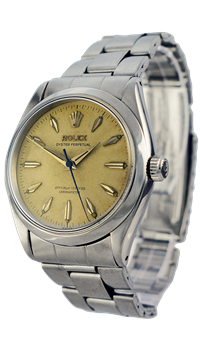 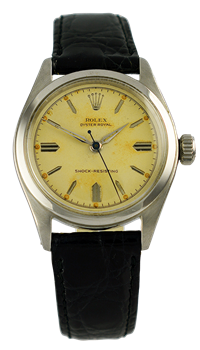 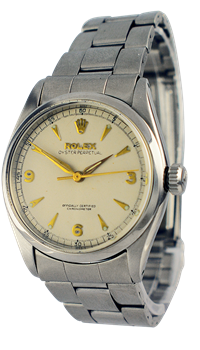 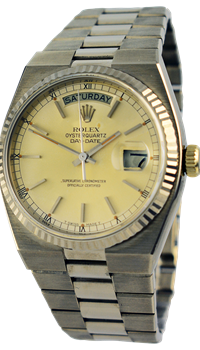 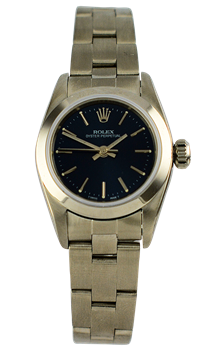 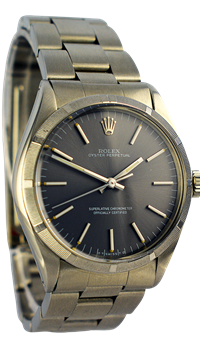 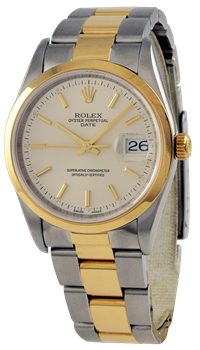 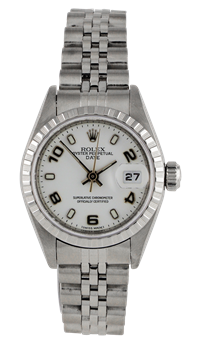