Patek Philippe introduced the Nautilus back in 1976 after seeing the success of the Audemars Royal Oak. Both were created by the renowned watch designer Gérald Genta and both were their respective companies’ first step into luxury sports watch design.

Inspiration allegedly struck Genta while having lunch during the 1974 Basel Watch Fair – as Baselworld was then known. Knowing that the Stern family – Patek’s owners – had a passion for sailing, he asked the head waiter to fetch him a piece of paper and pencil. Within five minutes Genta had sketched the now iconic timepiece, complete with its porthole-shaped bezel and ‘ears’ to represent the porthole’s hinges. Two years later the Nautilus – named after Captain Nemo’s submarine in the 1870 novel Twenty Thousand Leagues Under the Sea, written by Jules Verne – was unveiled, sending shockwaves through the industry.

In an era where sports watches were meant to be as thin as possible and have gold cases, the Nautilus’s stainless-steel bracelet was a bold move, albeit one that the Royal Oak had made first. It was also something of a beast, its 42mm case earning it the nickname ‘Jumbo’. All this, along with its unique octagonal bezel ensured that the Nautilus would go down as one of Patek’s most successful timepieces of all time.

Patek Philippe has since released a number of variations – using different metals, adding complications, new colours and dial variations. To celebrate its 30th anniversary in 2006, the company revamped its masterpiece, making a few subtle changes, while remaining true to the original design. The ref 5711 was given a new folding clasp and a three-piece case and a new in-house Patek Philippe caliber 324 SC movement seen through a sapphire case back. Since then Patek has issued a number of more complicated versions, including a moonphase and chronograph. In 2016, it then released two limited edition 40th anniversary timepieces – the ref 5711/1P, with its solid platinum case and 18K gold dial, featuring a dark blue hue with a bright/dark gradation, and the ref 5976/1G chronograph in 18K white gold. 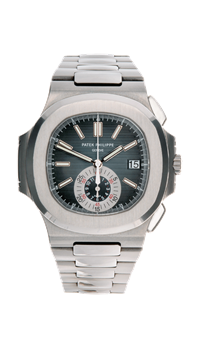 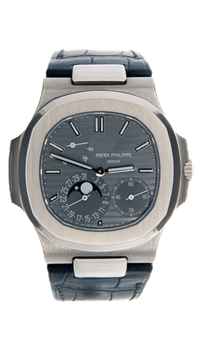 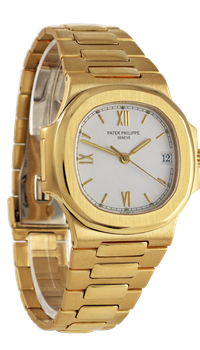 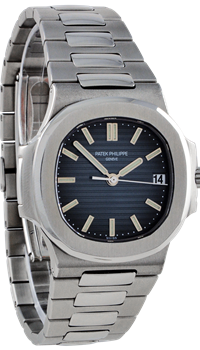 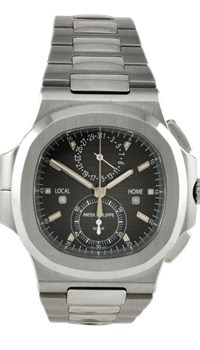 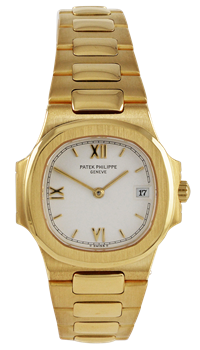 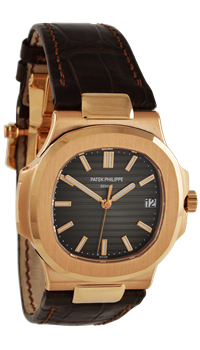 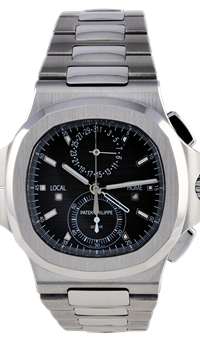 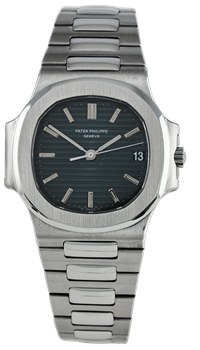 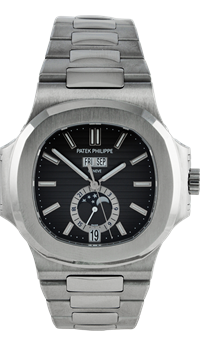 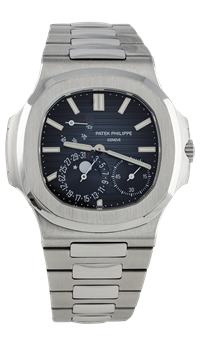