Historically, the luxury watch market has always been regarded as a bit of a male domain. After all, men don’t tend to get the chance to wear other jewellery. However, dig into the history books a little and you’ll find quite a few women who have been partial to a beautiful timepiece. In fact, it was British women who pioneered the wearing of the wristwatch. The notion of a timepiece on the wrist was seen a bit too feminine for men, but women discovered it came in handy when out hunting on horseback.

The very first wristwatch, as we would know it, is thought to have been made by Abraham-Louis Breguet for the Queen of Naples in 1810 and was mounted on a bracelet made of hair and gold thread. 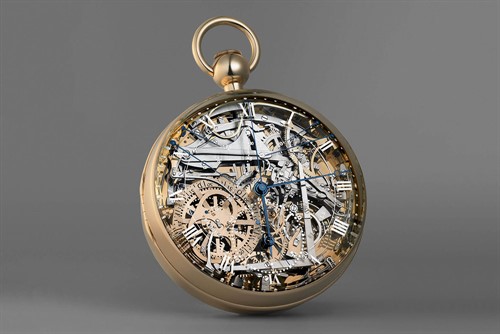 But Breguet’s real pièce de résistance was the celebrated no. 160 – or ‘the Queen’. Commissioned in 1783 by an unidentified admirer of Marie Antoinette – thought to be Count Axel von Fersen – the timepiece took 45 years to complete. The last four of those by Breguet’s son after the watchmaker died. The watch is 60mm in diameter, encased in 18-carat gold and made up of 823 separate parts, including 23 complications and is still considered the fifth most complicated in the world today. Every working surface is made with sapphire and many inner parts of gold, rather than the usual brass. The commission stated that it was to be the 'most spectacular watch possible' and money was no object. However, Marie – already a Breguet fan – never saw the finished article, having lost her head in the French Revolution in 1793. 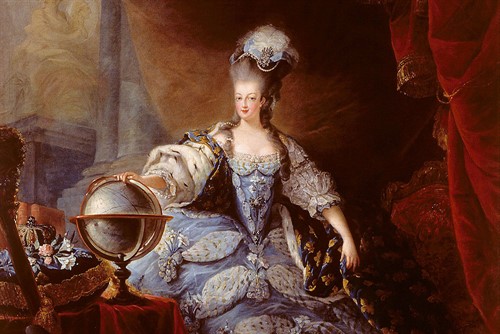 Such is the watch’s fame that it was stolen in 1983 from the LA Mayer Museum for Islamic Art in Jerusalem and only re-emerged in 2007. Today, it is securely back under lock and key at the museum. In 2004, Nicolas Hayek, chief executive and chairman of Swatch, which now owns Breguet, challenged Breguet’s watchmakers to create a replica using the original drawings from the archives, a process which revealed skills that had all but been forgotten.

But the French Queen wasn’t the only member of royalty partial to a beautiful timepiece. Queen Victoria kicked off a European passion for Patek Philippe watches when she picked one up at the Great Exhibition in 1851. Soon royalty from Sweden, Spain, Italy and Portugal could all be seen sporting one. And some 20 years later, Patek’s very first wristwatch was sold to the Comtesse Koscowicz of Hungary. 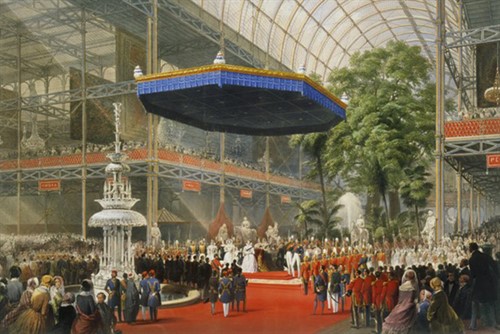 Today, Cartier tends to be popular with royalty and stateswomen, with the Duchess of Cambridge often seen sporting the Ballon Bleu de Cartier stainless steel bracelet watch with its distinctive blue hands. The Duchess’s late mother-in-law – Princess Diana – was also a fan, particularly of a gold Tank Louis Cartier. The watch was a gift from her father and the one that her son, the Duke of Cambridge, chose to keep after her death. Former first lady Michelle Obama is another Cartier Tank fan, choosing to wear one with a steel bracelet and white dial for her official portrait.

“I like recommending Cartier watches to women,” says David, “because they aren’t super complicated. Women tend to prefer quartz watches; you take it off and sling it in the drawer and then a week later it’s still telling good time. So, Cartier do a lot of ladies’ quartz watches, very stylish watches with beautiful bracelets and beautiful faces. They tend to hold their value well and if they go wrong they’re easily repaired.”

The timepiece business has often found itself at the heart of adventure and record-breaking attempts and, in this, the women are not to be outdone, either. Celebrated aviatrix Amelia Earhart was a fan of Jaeger LeCoultre’s Reverso and had one that featured an enamelled map of North and Central America, commemorating her historic flight from Mexico City to New York on 8 May 1935. Meanwhile, Rolex famously took out a full page advert in the Daily Mail after British swimmer Mercedes Glietze swam the English Channel while wearing its new waterproof Oyster around her neck. The swim lasted more than 10 hours but the watch remained in perfect working order at the end of it.

Gleitze wrote to Rolex founder Hans Wilsdorf following the swim: “You will like to hear that the Rolex Oyster watch I carried on my Channel swim proved itself a reliable and accurate timekeeping companion even though it was subjected to complete immersion for hours in sea water at a temp of not more than 58 and often as low as 51. This is to say nothing about the sustained buffeting it must have received. . . . The newspaper man was astonished and I, of course, am delighted with it.”

Today, Rolex is particularly popular with women, although many tend to wear the men’s styles rather than the women’s. For instance, fashion designer Victoria Beckham has a collection of Rolexes, including the Day-Date model. And actresses Jennifer Aniston, Sharon Stone, Drew Barrymore and Reese Witherspoon are all known to be partial to wearing a Rolex.

The women’s luxury watch market has always tended to be a little different to the men’s, although David says that may all be about to change: “Women tend to be more practical about their watch – as a rule they tend to wear one, maybe two at most. But, the market is really starting to diversify for women’s tastes and I could see it becoming much more like the handbag market where you’ll see women topping up their collection. Handbags are big business now – a woman won’t blink at paying £75,000 for a second hand Hermes Kelly bag. Victoria Beckham handbags are going for a fortune now, too.”

One woman who is already an avid watch fan is US comedienne and TV host Ellen DeGeneres. One of Hollywood’s biggest timepiece collectors, she can be regularly seen wearing a Rolex – everything from a Submariner, to a vintage Daytona, to a Yachtmaster. She’s also a fan of Patek Philippe and has been spotted on The Ellen Show wearing a classic Nautilus ref. 5711/1A in stainless steel with silvery-white dial and an Annual Calendar Chronograph in stainless steel.

But for now female collectors remain a rarity, certainly in the David Duggan showroom, but “I think we’ll see that change in the next ten years,” says David.

If you’re female, considering purchasing a luxury pre-owned timepiece but are not sure where to start, pop into the David Duggan showroom or give us a call. We’d love to help you start building your collection.