David Duggan Watches is delighted to announce that we have been appointed as an Official Tudor Retailer and are unique in being able to offer both new and pre-owned vintage Tudor watches. Working closely with Tudor, we now stock an extensive range of Heritage models – plus our personal selection of the iconic vintage models that have inspired that range.

We know from a lifetime’s experience in the world of luxury watches that one of our customers’ most important priorities is to purchase timepieces which will hold their value. In Tudor, we offer a brand that is both highly collectable – due to its rich heritage and affiliation with watch maestro Hans Wilsdorf – and represents the epitome of affordable desirability in vintage and modern sports watches.

“For some years now, I have been considering the idea of making a watch that our agents could sell at a more modest price than our Rolex watches. And yet one that would attain the standards of dependability for which Rolex is famous”

For many, Tudor is the very definition of modern luxury timekeeping. It features all of the uncompromising quality and performance synonymous with Rolex, but remains attainable in the luxury market. This makes Tudor the ideal choice for those new to the world of luxury watch collecting, those seeking the most special and timeless of gifts, and those who wish to invest in a timepiece that is ultimately wearable, but will retain its performance as well as its value for a lifetime. 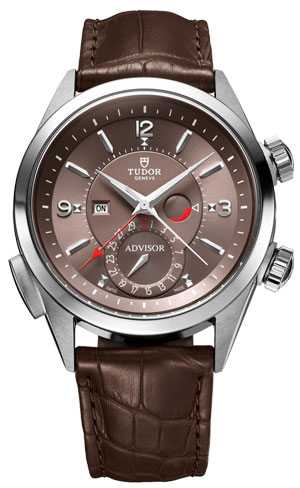 Our showroom now carries a wide range of Tudor Heritage models including those with the new in house manufacture COSC certified movements – such as the iconic Black Bay collection, plus the very best of Tudor’s Ranger, Pelagos, North Flag and Advisor models and – of course – the sought after Tudor Chrono series. These collections – with their instantly identifiable Tudor spirit and interchangeable second strap included as standard – offer the ultimate in quality, performance and collectability for the customer seeking an entry level luxury investment that will adapt to their individual style. By combining its newest technical innovations with the very best of the Tudor tradition, the Heritage range has achieved modern acclaim in the horological world and makes for a contemporary statement as well as a sound investment. 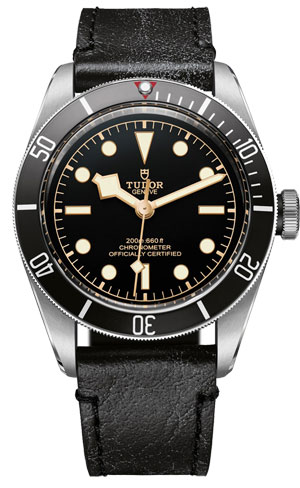 In addition to the Heritage collection, our specialist team at David Duggan Watches will be sourcing and stocking some of the most desirable pieces on the vintage and pre-owned Tudor market.

It’s now ninety years since the brand “Tudor” was first born, when the house of Veuve de Philippe Hüther first registered the name on behalf of Hans Wilsdorf. The first Catanach models led to the birth of the Oyster Prince - an early iteration of which was used by the Royal Navy during the historic British North Greenland Expedition from 1952 to 1954. The Prince’s robust performance was marked in 1953, when a series of highly publicised extreme durability tests by Rolex defined the watch’s reputation for strength, precision, efficiency and water resistance even in the toughest of conditions.

Further Tudor innovations included Tudor’s first (and unusual) alarm watch, the Advisor – with some versions of the original collection now considered very rare and desirable. But it was in 1954 that Tudor carved out new status for the brand with the introduction of its first diver’s watch – the Oyster Prince Submariner – a model that quickly became the timekeeping instrument of choice for professional deep sea divers, the US Navy and the Marine Nationale Française, amongst others. Tudor’s innovations in this area continued right up until the 1990s. Meanwhile, the launch of the Oyster Chronograph in the 1970s led to two further series of Chronographs, introducing Tudor’s first chronographs with self-winding movement and confirming the brand’s reputation for bold, contemporary style and dependable functionality married with constant innovation. 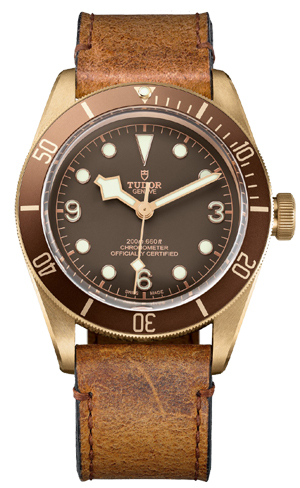 Today, the originals have become the collectibles, and we have Tudor to thank for some of the most exciting pre-owned models on today’s vintage luxury watch market. Whether you are seeking a brand new Tudor as a first collector’s investment, a commemorative gift, or a vintage classic to liven up your existing collection, David Duggan Watches is now able to deliver.

We’re thrilled to be launching this new partnership with Tudor, and we invite you to browse our Tudor watches online, contact David Duggan or visit our Mayfair showroom to start your own Tudor journey.