In 1930, Swiss businessman and watch collector César de Trey found himself In India watching British army officers playing polo. Fed up with their wristwatches getting smashed, the officers asked de Trey to create a timepiece that could withstand the thwack of a polo mallet.

Intrigued, De Trey went to his friend Jacques-David LeCoultre, owner of the LeCoultre manufacture, who chose Jaeger (the two companies would eventually join forces in 1937) to create a reversible case mechanism. Jaeger looked to French designer René-Alfred Chauvot who had designed and patented a slide and flip mechanism. The result was a design that has hardly changed in 80 years.

The original Reverso case was 38mm long, 24mm large and 6mm high, the same size as today's Reverso Classique and used pins, grooves and a locking mechanism to allow the case to rotate 180 degrees. It was smart enough for army officers to wear with their formal dress uniform, while durable enough to withstand the sports field.

It was also an Art Deco masterpiece, complete with a plain back ripe for personalisation. King Edward VIII had the royal crest engraved on his and Amelia Earhart had a map of her historic 1935 flight from Mexico to New York on hers.

Despite high-profile fans, production was low for many years and even stopped briefly in the 1970s. The story goes that Jaeger-LeCoultre distributor Giorgio Corvo stumbled across some cases in 1972 and persuaded the company to sell them to him. He then fitted them with mechanical movements and promptly sold the lot within a few weeks.

In 1985, the first water-resistant Reverso was introduced and over the next 30 years Jaeger-LeCoultre unleashed a raft of limited editions, including a tourbillon, the two-dialled Duoface and perpetual calendar.

Today, there are around 22 versions in the Reverso line although the fundamental Art Deco nature of the watch has never changed. Each timepiece is made up of more than 50 components, making it one of the most complicated cases on the market.

In 2006, Jaeger-LeCoultre released the Reverso Grande Complication à Triptyque – the first watch to contain three dials driven by a single movement. Four years in development, this Reverso is made up of a staggering 642 parts. A decade later, the watch’s 85th anniversary was marked by the Reverso Tribute Gyrotourbillon and a collaboration with celebrated shoe designer Christian Louboutin to create a series of customisable women’s watches. 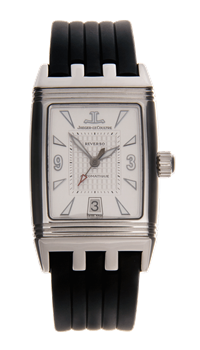 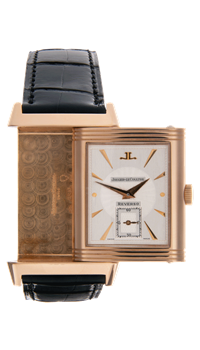 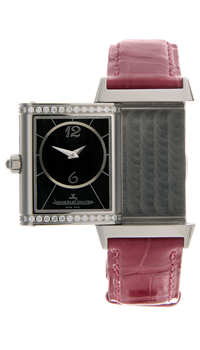 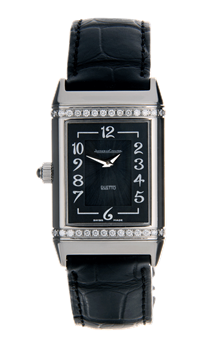 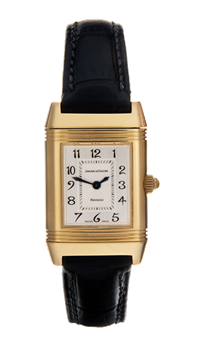 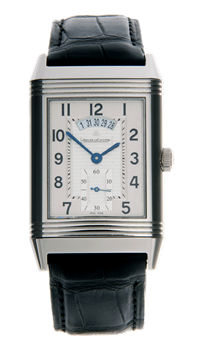 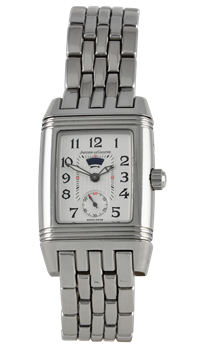 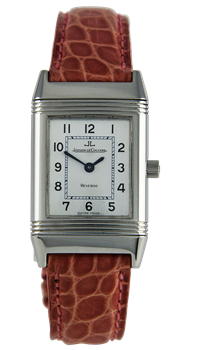 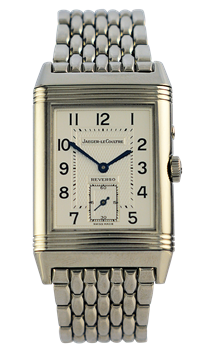 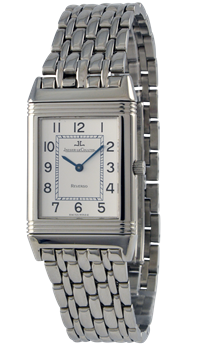 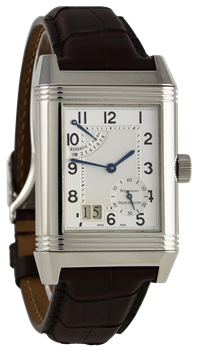 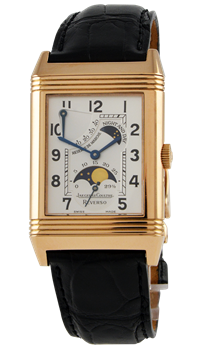 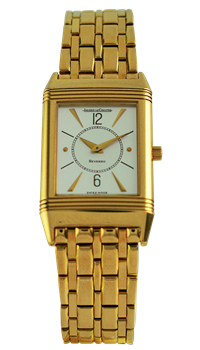 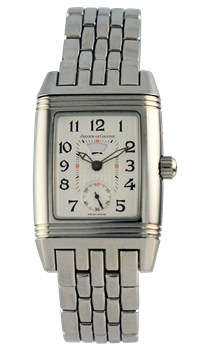 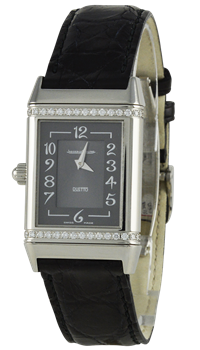 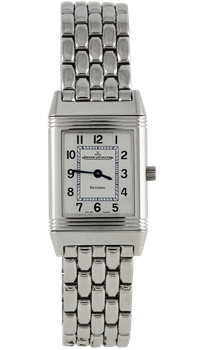 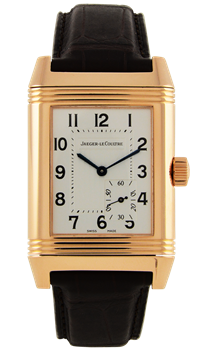 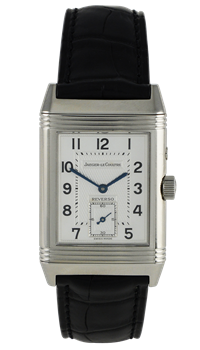 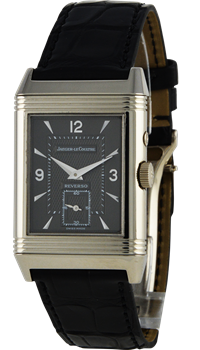 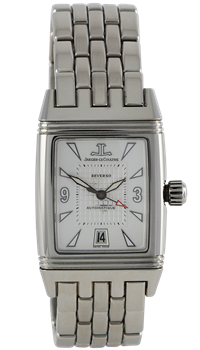