One hundred and sixty years after Antoine LeCoultre founded his watchmaking workshop in Le Sentier, Switzerland, the company that bears his name was still breaking new ground, with the creation of its Master Control 1000 Hours.

Introduced in 1992, the Master Control series revolutionised the way in which reliability of automatic wristwatches were tested, with Jaeger-LeCoultre introducing its ‘1,000 Hours Control’ quality check programme. Still in use today, the programme puts each complete watch through six rigorous weeks of testing, including reaction to impact, temperature changes, movement through six different positions and water resistance. Once passed, the watch is certified with a numbered gold seal on the back of the case.

Another 25 years on, the Master Control remains synonymous with superior quality and reliability of its complex movements. It’s also one of the most understated watches on the market, with a clean, pared back aesthetic. That said, additional functionality has been added to the collection over the years, such as a calendar and alarm in the Memovex. Today, the Master is available in three ranges: Master Grande Tradition, Master Ultra Thin and Master Control.

In 2017, Jaeger-LeCoultre launched three new Master Control timepieces – a Master Control Date, Chronograph, and Geographic – to celebrate the collection’s 25th anniversary, although they will only be made for one year. Each model remains true to its Master roots, with the same focus on functionality and performance, although purists may find the Geographic a little fussy, with its second time zone shown at six o’clock and a city disk shown in cut-out to adjust that second time zone to a new location. 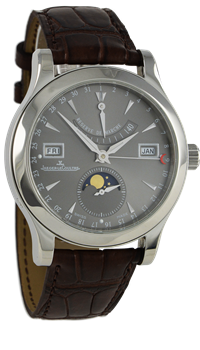 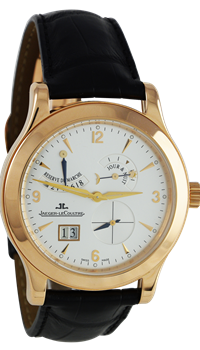 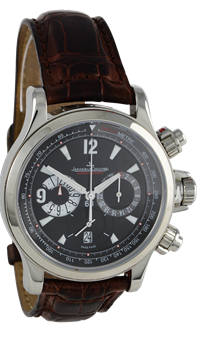 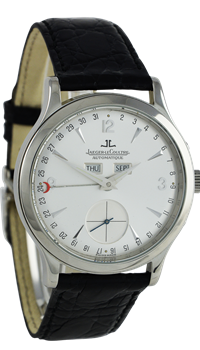 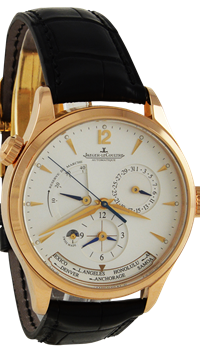 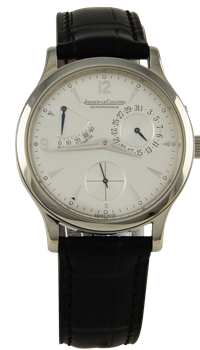 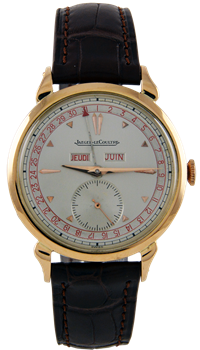 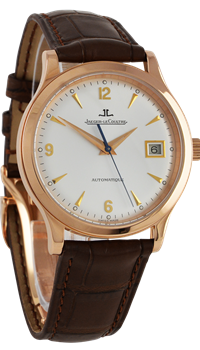 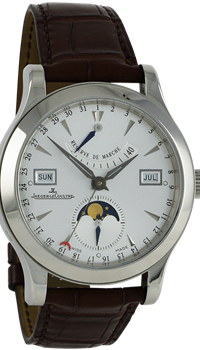 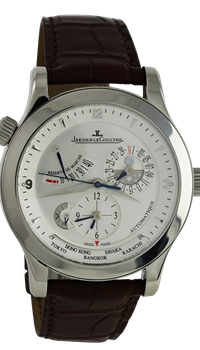