All the best timepieces come with a backstory so shrouded by the mists of time that it almost doesn’t matter if it’s true or not. The Cartier Tank is no exception.

First designed in 1917, the story goes that founder Louis Cartier created his iconic watch as a tribute to the armoured vehicles mounted on chains first seen in the First World War. Some say it was the British Mark IV that inspired him, others the two-man Renault FT-17. What is known is that Cartier handed his first ‘Tank’ to American General John Joseph Pershing and the rest is history.

The Tank, likes its slightly earlier cousin, the Santos, was all part of Cartier’s efforts to create a useful wristwatch that wasn’t just a pocket watch on a strap. Cartier threw tradition out the window, ditching the classic round case for a square design with a strap that was fully integrated into the overall shape.

The Tank was an almost immediate success and, over the next 50 years, Cartier would make almost 6,000. It also became one of the most diverse ranges. In 1921, Cartier release the Tank Cintrée, with a longer, curved case, a year later the Tank Chinoise with prominent lugs inspired by Chinese temples. In 1928, the Tank à Guichets, had just two apertures on the face, to display the hours and minutes. In 1932 a reversible edition, called the Basculante, was released. And still they kept coming, all unique and yet all distinctively Tanks.

Cartier has continued to release new models, including the Tank Americaine in 1989, with echoes of the Tank Cintrée, plus a waterproof case that its 1920s ancestor did not have and the Tank Francaise with its larger case, first introduced in 1996. There’s also the Tank Anglaise, the abstract Tank Folle, the unashamedly art deco Tank Louis Cartier, the robust Tank MC and the entry-level Tank Solo.

A century after it was first created the Tank is synonymous with the Cartier brand and remains one of its biggest sellers, its elegance beloved by actors, royalty, artists, politicians and businessmen alike. 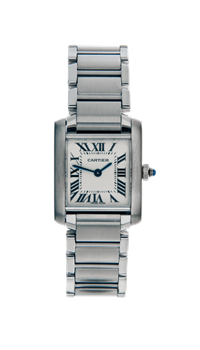 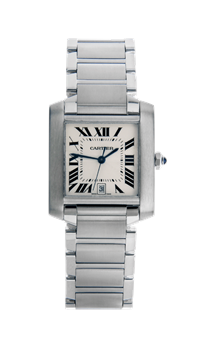 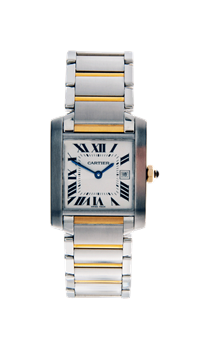 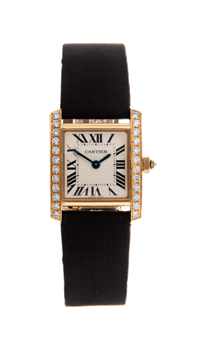 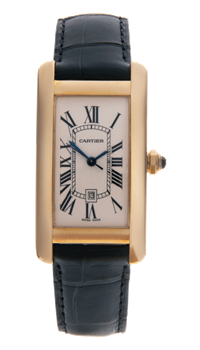 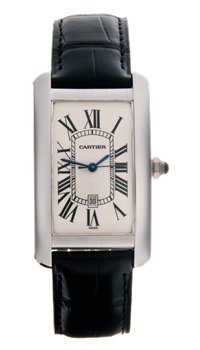 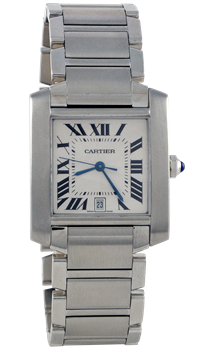 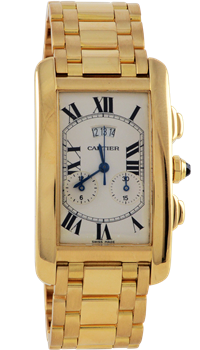 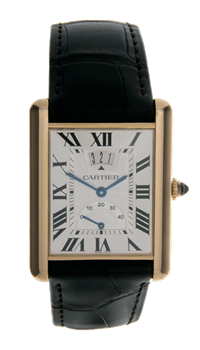 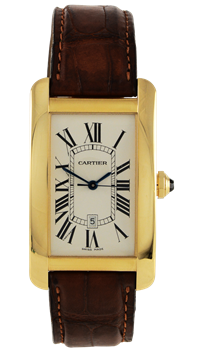 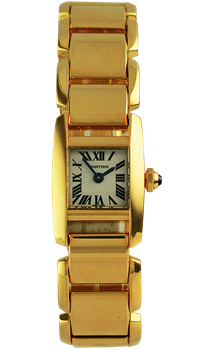 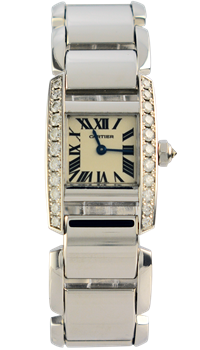 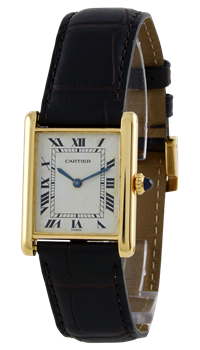 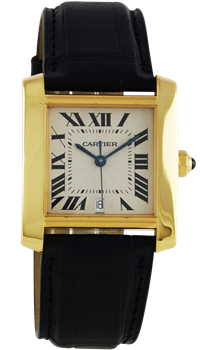 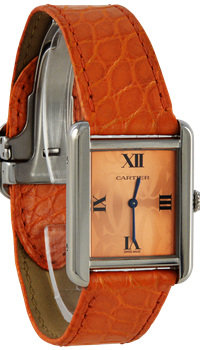 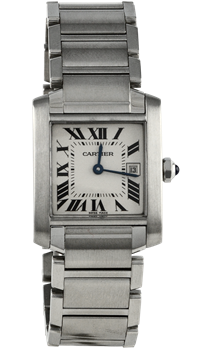 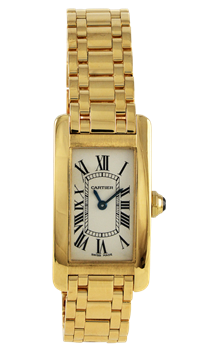 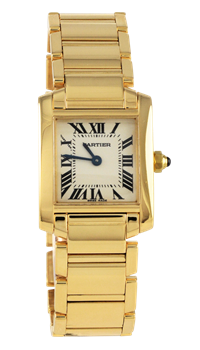 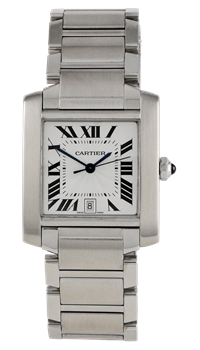